HomeNewsCan I eat food that is sterilized by UV ...

Can I eat food that is sterilized by UV light?

Rumor logic: UV can kill bacteria, long-term exposure to UV has the ability to cause cancer, so UV germicidal way treated food should never be eaten, will cause cancer.

Truth: Germicidal treatment of food with the appropriate wavelength of ultraviolet light does not produce harmful substances, there is no safety problem. And for some foods that want to maintain their "natural state" such as fruit juices, UV germicidal treatment is even more advantageous. Let's take a closer look at why food is safe after UVC sterilization.

What is ultraviolet light

Principles and Advantages of Germicidal UVC

When UV light is absorbed by bacteria or viruses, it destroys the DNA so that they lose their ability to proliferate. In terms of germicidal results, it's the same as heating or treating with chemicals. However, UV does not heat and does not destroy nutrients - because DNA is not a nutrient in food, and those molecules that the body needs are not destroyed. In addition, it will not destroy the natural flavor of the food. Chemical fungicides or preservatives, after all, introduce new substances, and sometimes bring some "off flavors". The DNA molecules that are damaged by UV light will be broken down when they enter the body, and no harmful substances will be produced. Therefore, despite the carcinogenic ability of UV light, food treated with UV light is not a safety problem.

Any means of food processing will have some degree of "damage" to the food. Compared to the most conventional heating, UV treatment is much less damaging. For foods that want to remain in their "natural state", such as juices, it has a great advantage.

How effective is UV sterilization

The ability of UV sterilization depends on the energy to which the food is radiated, in addition to the wavelength. At the selected wavelength of 254 nm, the germicidal effect shows a stretched S-shape with the energy intensity. That is, at low energy, the germicidal effect is poor because bacteria or viruses, like the human body, have a certain ability to repair DNA damage. When the irradiation energy is low, the damaged DNA is repaired in time, and bacteria and viruses are able to continue to proliferate. When the energy is high to a certain level, the DNA repair system is too busy, DNA damage increases sharply, the macroscopic expression is the bacteria or viruses are "killed". Beyond this energy intensity, the sterilization ability increases significantly with each point of increase.  But after a certain level of increase, it enters a second plateau - if we continue to increase the energy, the sterilization effect will increase very little. This "tail" in the sterilization effect may be due to the fact that some of the microorganisms are very aggressive to UV light, or it may be that some of the treated samples cannot be irradiated.

Different microorganisms have different sensitivities to UV light, with some being killed in large numbers at lower energy intensities, while others require higher energies to do so. Using a lowering of 4 log values, some of the bacteria tested in the study required only a few tens of joules of energy per square meter, while others required more than 300 joules per square meter. We don't know what bacteria are present in real food and how many of each, so we always target the most tenacious one and destroy the others along the way. Therefore, the energy intensity used for UV sterilization needs to be more than 400 joules per square meter.

In general, the penetration ability of UV light is relatively poor, usually only penetrating two or three centimeters in thickness. It is still challenging to get solid food to uniformly receive UV radiation in a thin layer. This inherent defect greatly limits its application. 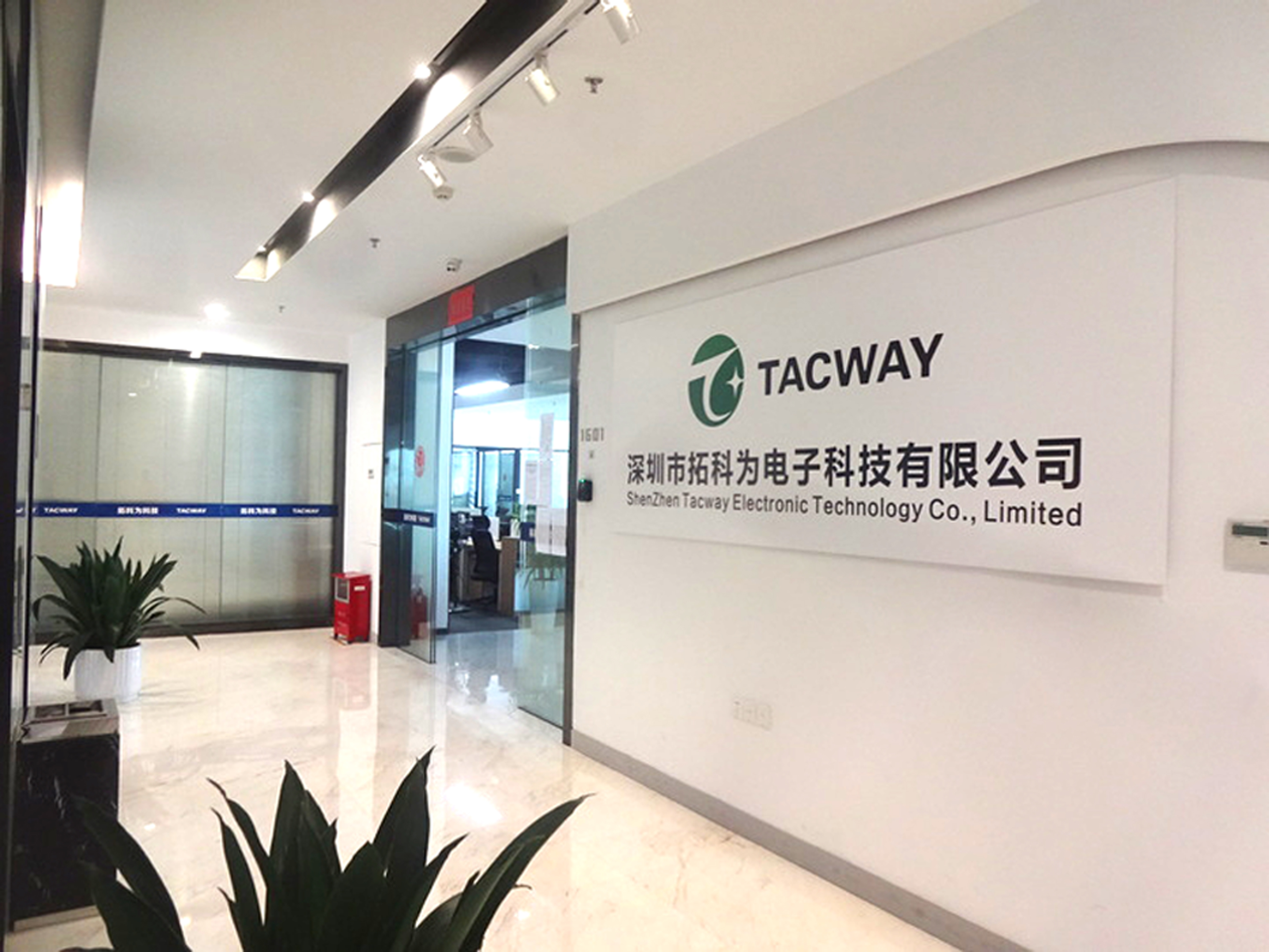